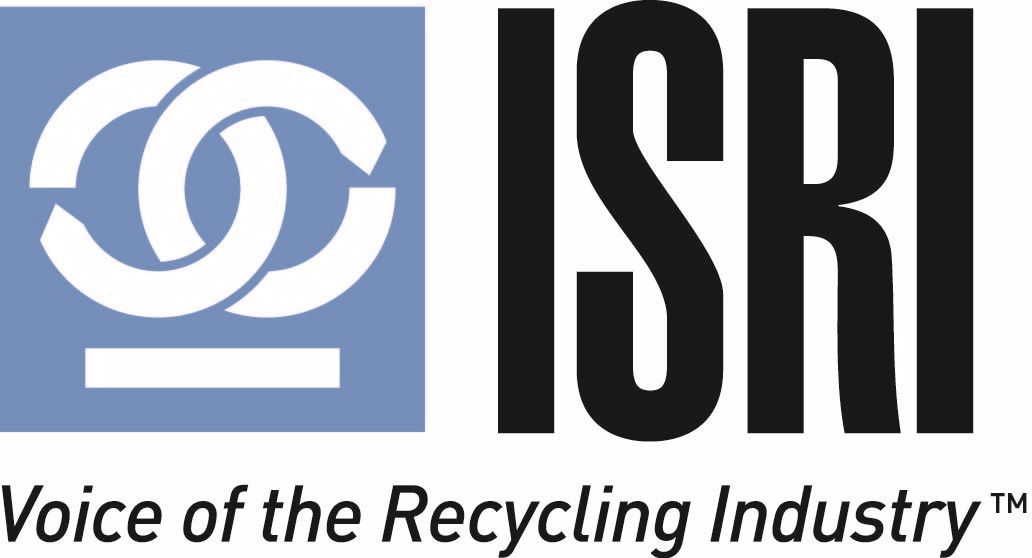 ARCOA Group’s President George Hinkle was recently interviewed by E-Scrap News related to his new post as ISRI’s Chairman of the Electronics Division.

George Hinkle has taken the reins of the Institute of Scrap Recycling Industries’ electronics division. In a recent interview, he discussed the e-Scrap committee’s priorities for action, including reuse specs and prevention of battery fires.

Hinkle will serve as chairman of the committee for the coming two years. The committee advocates for e-scrap operators and works to advance interests within the industry.

The executive is President of ITAD firm ARCOA Group, which is based near Chicago and has a nationwide presence.

Reuse specifications on the agenda

The e-Scrap committee has set its agenda for priorities during the coming year. First on its list is a project to create specifications and grading guidelines for devices channeled into the reuse stream. ISRI’s reuse specifications will focus on both functional and cosmetic grading.

“There’s nothing like that in the industry,” Hinkle said. ISRI publishes specifications for a wide variety of commodities, including from e-scrap. But with the rising trend of reuse and refurbishment, the association is responding by developing commodity-type standards for used devices.

“The markets are really demanding this,” Hinkle said. When a buyer looks to purchase devices for reuse and the seller identifies them as Grade B, for instance, the buyer’s first question will be how the grading is determined. “That’s what we’re trying to get past,” Hinkle said, noting the committee wants to come up with a consistent grading scheme that anyone in the industry can use, whether they’re a buyer or seller, or whether they’re wanting to grade material within their own operations.

Subcommittees start back up

The division has a delegation focusing specifically on the grading issue. That group is one of several subgroups the division has resurrected after being dormant for several years. The subcommittees and their leaders are as follows:

The E-Scrap Division is considering a variety of industry topics in addition to the grading issue:

The Growing Environmental Risks Of E-Waste

Over the past few decades new islands have been forming in the Pacific Ocean. But these aren’t the kind...